Please note this is a unique item. It is also for sale in our Northampton shop. For this reason, we cannot 100% guarantee fulfillment of this item. We will notify you within 24 hours if the item is unavailable. The item cost will be refunded and removed from your order before we send your other items. Thank you for your understanding.

The main emphasis here is the number nine, Formed by three overlapping triangles, it can represent a trinity of trinities, a symbol of holiness or spiritual completion. A nonagram might also be used as a symbol of universal wholeness, with each point representing a planet. The background pattern is comprised of an overlapping hexagonal pattern (2 x 3, 3 being the basis of nine).

The side panels are a wave interference pattern comprised of nine circles ( representing the nine planets) with the enneagram, devised by the esoteric philosopher Gurdjieff, a nine pointed glyph. The emblem’s unusual shape is constructed by mapping the sequence of musical octaves, and has come to represent Gurdjieff’s Fourth Way Society and its philosophies on the one side, with a nine petaled flower motif on the other side.

The central panel is a complex nine pointed star, with pathways linking all the vertexes , overlaid with a simpler nine pointed star encompassing a triangle (or trinity) which is the root of nine. The top layer emphasizes the primary trinity with a fire motif, which in Classical Roman-Greco philosophy fire represents mind. The vesica pices in the background is one of the foundation forms of Sacred geometry, all the forms except 7 can be generated from it, and frequently used to represent the eye or mouth of the divine, of vertically, and the birth canal.

We miss you! However, we aren't quite ready to reopen yet. We are working behind the scenes at the store to make safety improvements for our staff and customers. The HVAC will be upgraded with a UV/Ionizing filtration system and a plexiglass divider will be installed along our counters and at our checkout among other improvements.

Until we reopen, we are exploring the best ways to create a curbside pick up option. We hope to update you soon with that new way to shop with us. In the meantime we have more than 2,000 items available on our webstore. We can also be reached via email to ask for something you know we have but isn't listed on the website. We're happy to handle that for you over email and phone.

Our readers are offering long distance readings via phone, zoom and skype and we'll be delighted to book your reading for you!

The safety of our staff and the well being of our customers is our most important priority. It hurts to stay closed a little longer but we feel it is really important to get everything in place to offer the best experience possible for you.

how to use stones

How to Make A Crystal Grid For Good Luck 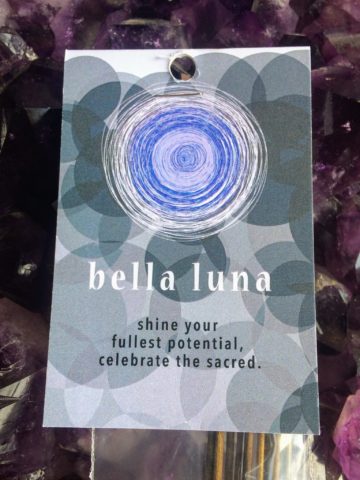 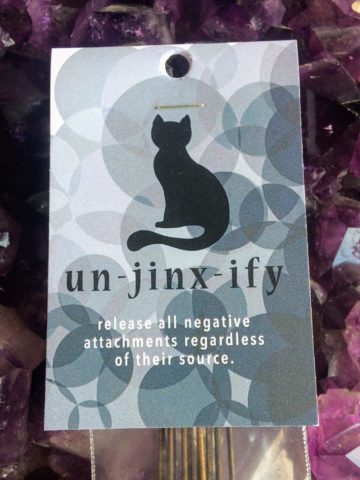 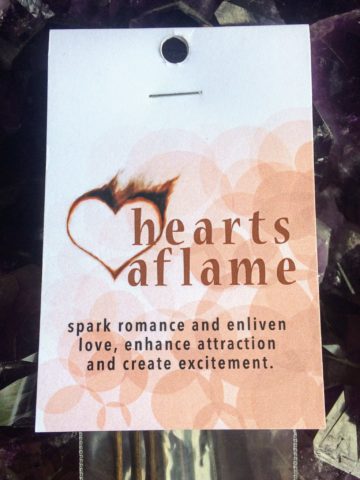 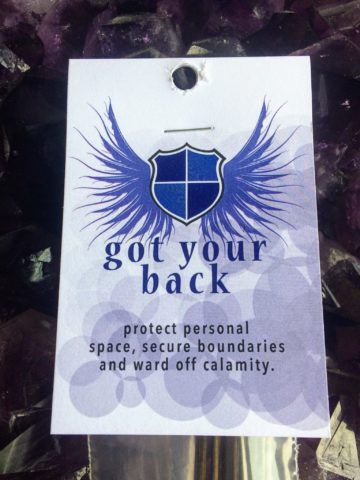 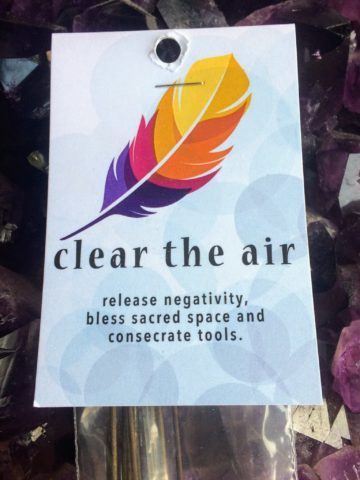 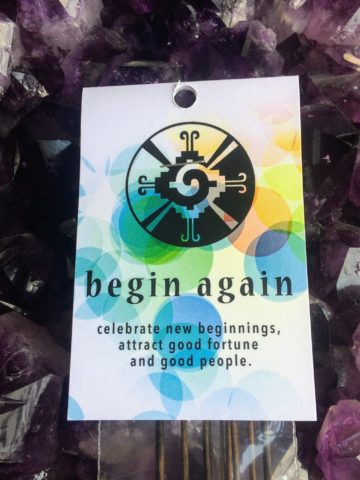